It`s amazing to see that so many of you are enjoying MKW, especially now that we have hundreds of players online at once. We want to take a moment to thank All of You for all the support and encouragement. Your feedback, reviews and suggestions mean a world to us, and really do inspire us to pull more and more overtime as we work on new features.

This and next week we have really great updates for you… 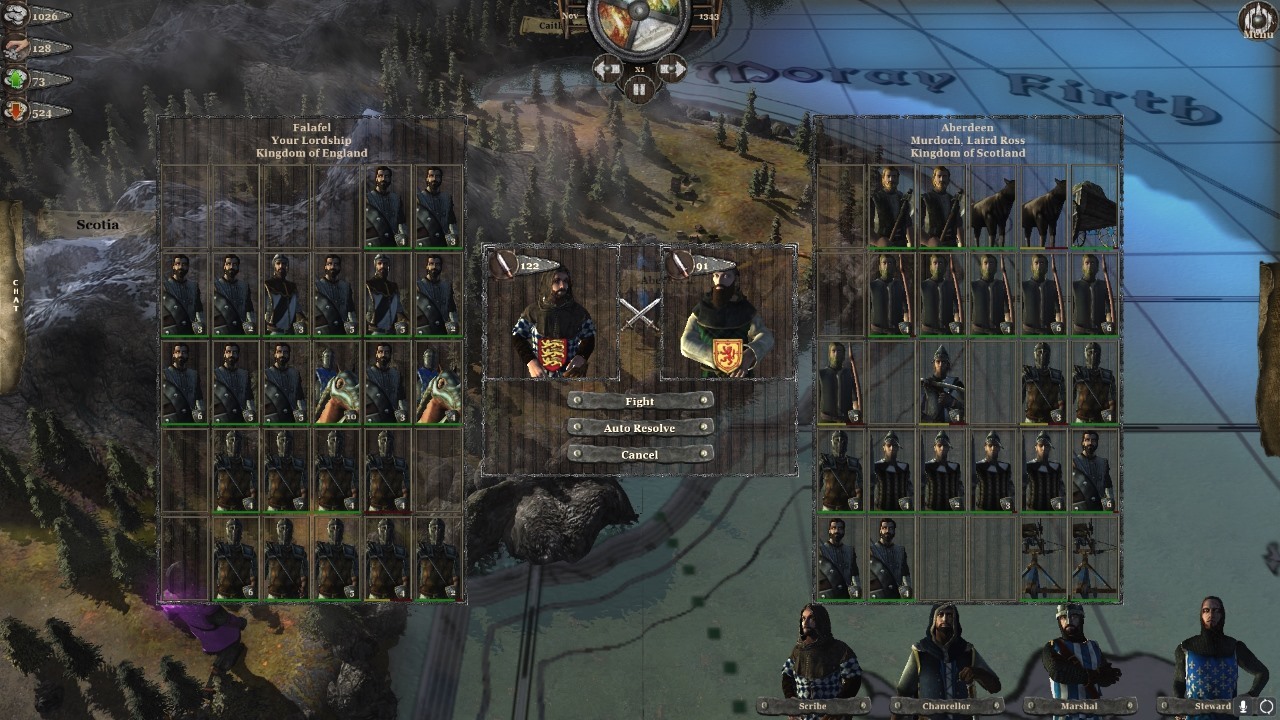 Also next week (around April 3rd) – is a monumental step forward, as we plan to increase the number of playable factions to ~50. Instead of selecting a Kingdom – player will be able to choose to play as any of the Lords on the world map. Each Lord comes with very different starting conditions – from 1 hamlet to several hamlets, some even start with couple of large towns. Aside from different starting position, we are working to add as much difference as possible to these play-through, through starting resources, ranking with the king, and relations with other nations. Personally can`t wait to try it our next week:)

Best wishes for the weekend! And for now, presenting Update 51: